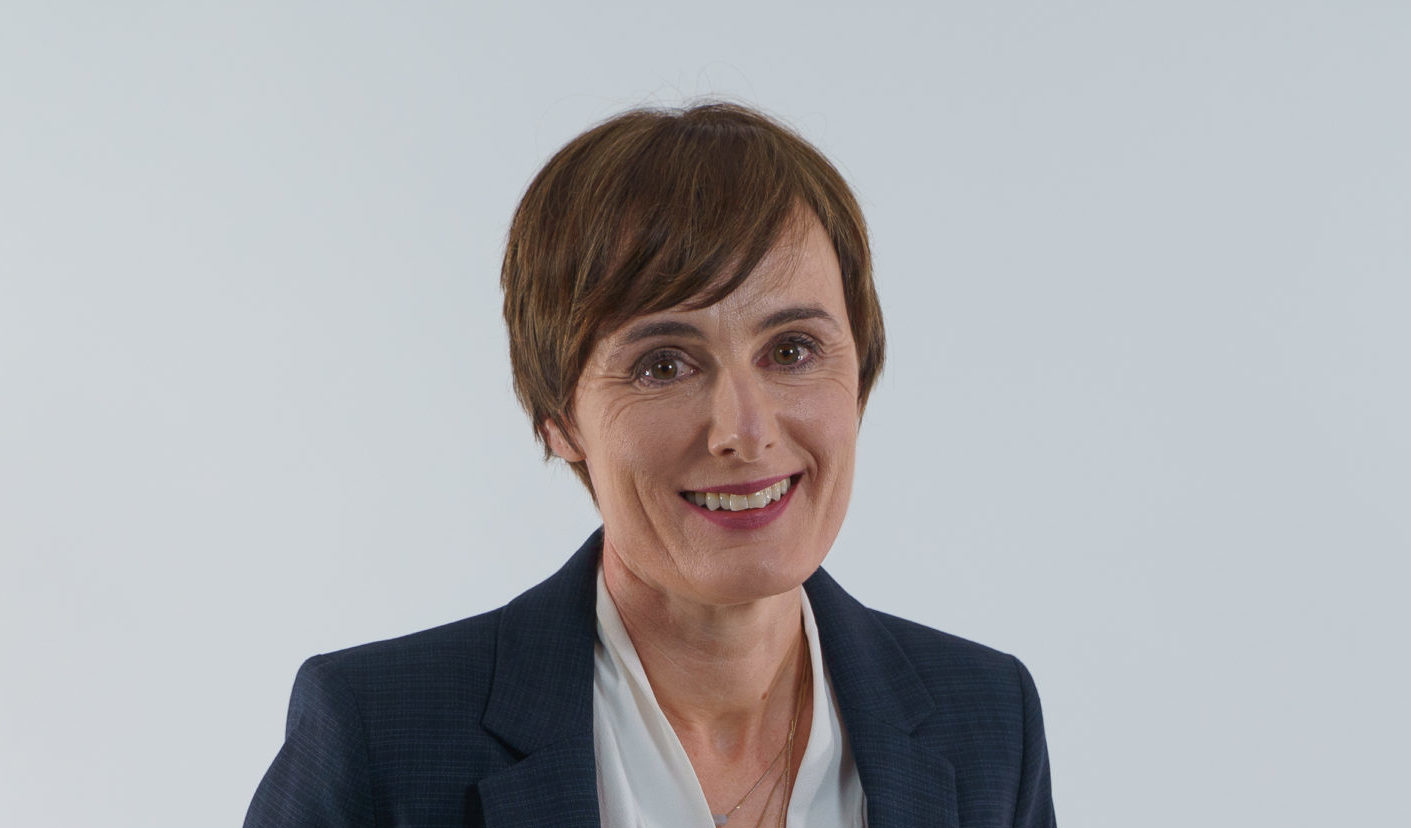 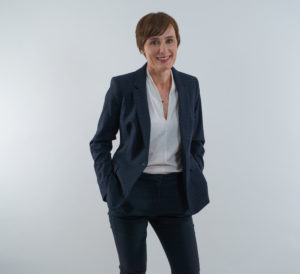 What do you love about being a journalist?
The access it gives you to people and places. I’ve been inside court rooms, inside the Aras, outside Westminster, the White House and the Vatican, but it’s the people I’ve met along the way who are the real reason I love what I do.

What’s the worst part of your job?
Never being able to switch off! Sometimes I’d love not to have to read the harrowing report, or contact the person I know won’t welcome my call.

If you were not a journalist what job would you like to be doing?
Something easy and financially rewarding!

What has been the highlight of your career so far?
Becoming WLR’s News and Sport Editor in my hometown. I’ve become evangelical about the importance of local journalism and hate that it’s often seen as somehow ‘lesser’ than national media, when it’s often far more relevant to people.

Who is your hero?
Dean Maria Jannssen, the recently retired Church of Ireland Dean of Waterford. A woman of the greatest integrity, intellect, compassion and wit.

Tell us something about yourself we might not know already?
I’ve lived in three German cities – Berlin, Munich and Hamburg!

Who would you love to interview and why?
Queen Elizabeth because I can’t think of another person who has lived through so much, met so many people of historical significance and had such turmoil in her family life without ever uttering a public word about any of it.

Give us some advice?
Please don’t ring and ask if we got the press release you just emailed in an hour ago!